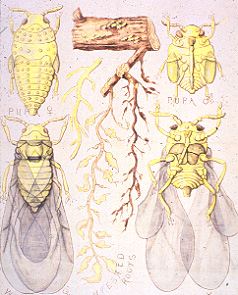 Last week I wrote about how wine generally can be classified as either Old World, or New World. Well here is a twist I think you will enjoy.

France has always been known as a premier wine growing region, but does France owe their success to America?

You see, in the 1850’s avid botanists in England collected many of the native wine grape varietals from America such as Concord and Niagra and brought them back to Europe.

Unbeknownst to them, they also brought a microscopic pale yellow sap-sucking insect related to an aphid called Phylloxera. This pest feeds on the grapes roots and efficiently kills the plants.

By the late 1800’s between 60-90% of all of Europe’s grape vines were destroyed. Native American vines had become resistant to this little critter and to save Europe’s wines, the resistant American rootstocks were massively imported which were graphed to the European vines.

The same thing happened when European vines were imported to America. This blended the Old World with the New World for each and every plant.  Washington State still has some original European rootstock and for the moment appears to be resistant to the Phylloxera epidemic, but these places are few and far between across the globe.

This one little critter brought the two wine worlds together in a very dramatic way. But we see this confluence all over the place: Light/Dark, Light/Heavy, Rich/Poor, and Right/Wrong. There are always two sides to the: coin, viewpoint, argument, decision, choice, etc.

In America we drive on the “right side” of the road, which is the “wrong side” in Brittan or Japan. Who’s right and who’s wrong or doesn’t it really matter? I guess the salient part is that if we recognize differences, then maybe we won’t be so inclined to dig in our heals when there is a conflict. Seeing the other side goes a long way to resolving differences.

Just a random Zen thought though.

P.S.  I think the French are still pissed at us, but that is my humble opinion and you are free to differ.

Get Some Weekly Zen
Related Posts 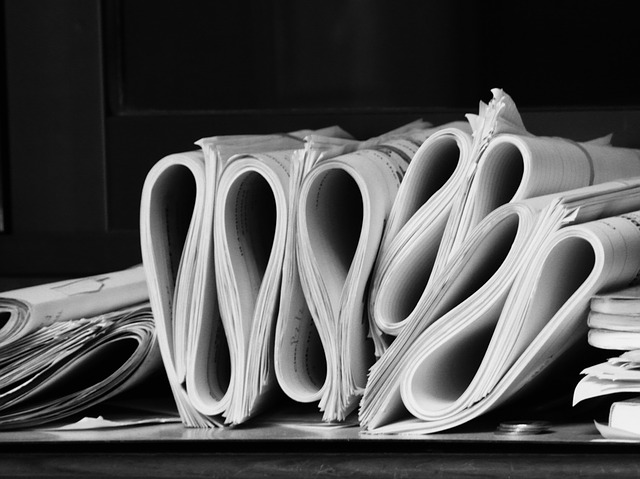 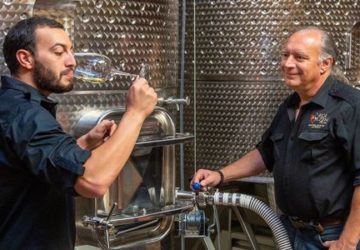